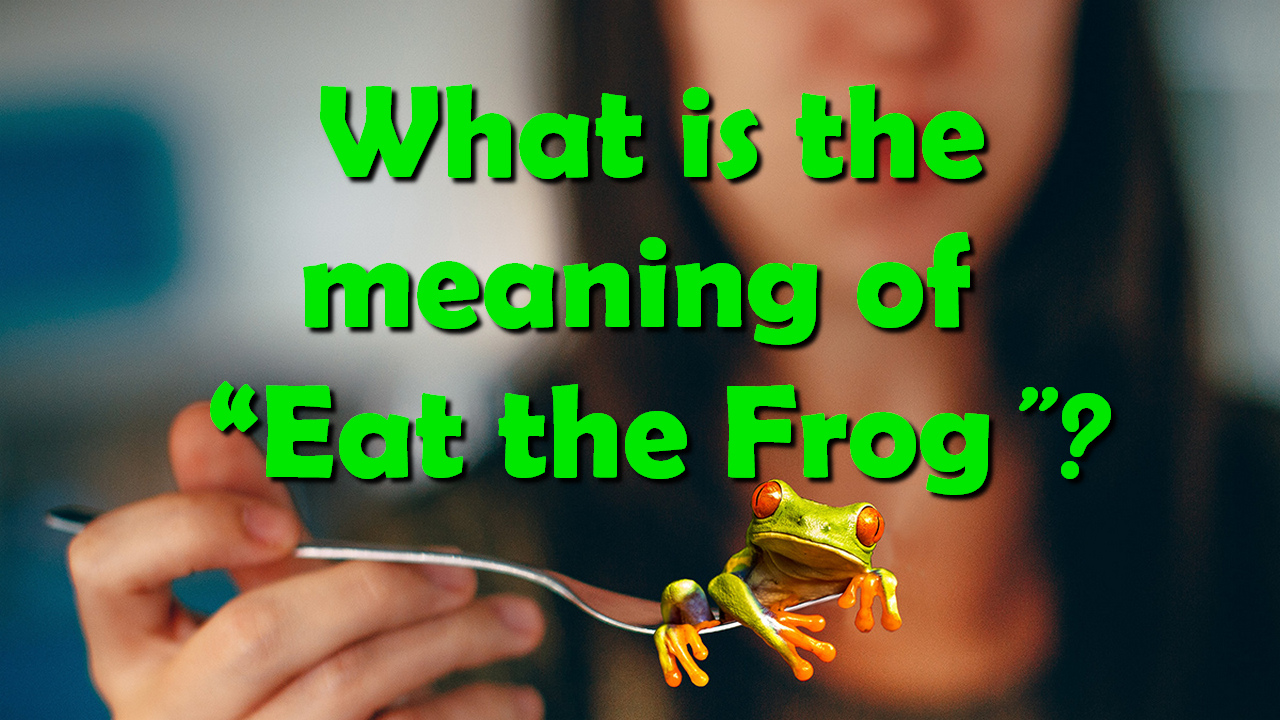 The day is coming to a close. As you look across the desk, you can help but feel a little bit proud. It’s been a successful day. Though you had several tasks that needed your attention, you have managed to get down with a larger percentage. Your boss walks into your office and that feeling of elation suddenly bursts. That simple yet boring task that you were meant to do. You have been procrastinating on it the whole day. The situation describes so many people in today’s world. This article here is for those who have trouble deciding what to do. They often feel burdened with their tasks. And most importantly, they get a lot of things done but don’t make progress on the important stuff.

You’re going to have to ‘eat the frog’.

What does it mean?

Eating a frog sounds kind of exotic, but that is not the case in this article.

The frog doesn’t refer to necessarily the hardest task on your plate. It rather is the one thing that you have absolutely zero enthusiasm and ambition to actualize. The probability of you procrastinating on the task is rather high. Despite your mental state, eating the frog requires you to push through the task and getting the job done.

The benefit of “eating the frog” is that the rest of your day looks easier in comparison. The sense of accomplishment that you gain from eating the frog pushes you to achieve all other tasks for the day.

A scenario of two frogs 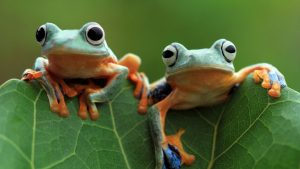 So, what should you do if you have two frogs at the beginning of your day? The question is a good one and very relatable.

The answer is quite simple. All frogs are heterogeneous. There will never be two tasks that are the same. They will be one frog which you will show greater displeasure. That’s the bigger frog. Ensure you eat that one first.

Just like we mentioned above. Tackling the bigger issue motivates you to handle the rest of your day easily. The lesser frog will seem like a normal issue once your mind and body are energized by the sense of accomplishment gained. Your willpower will be stronger and your mind clearer.